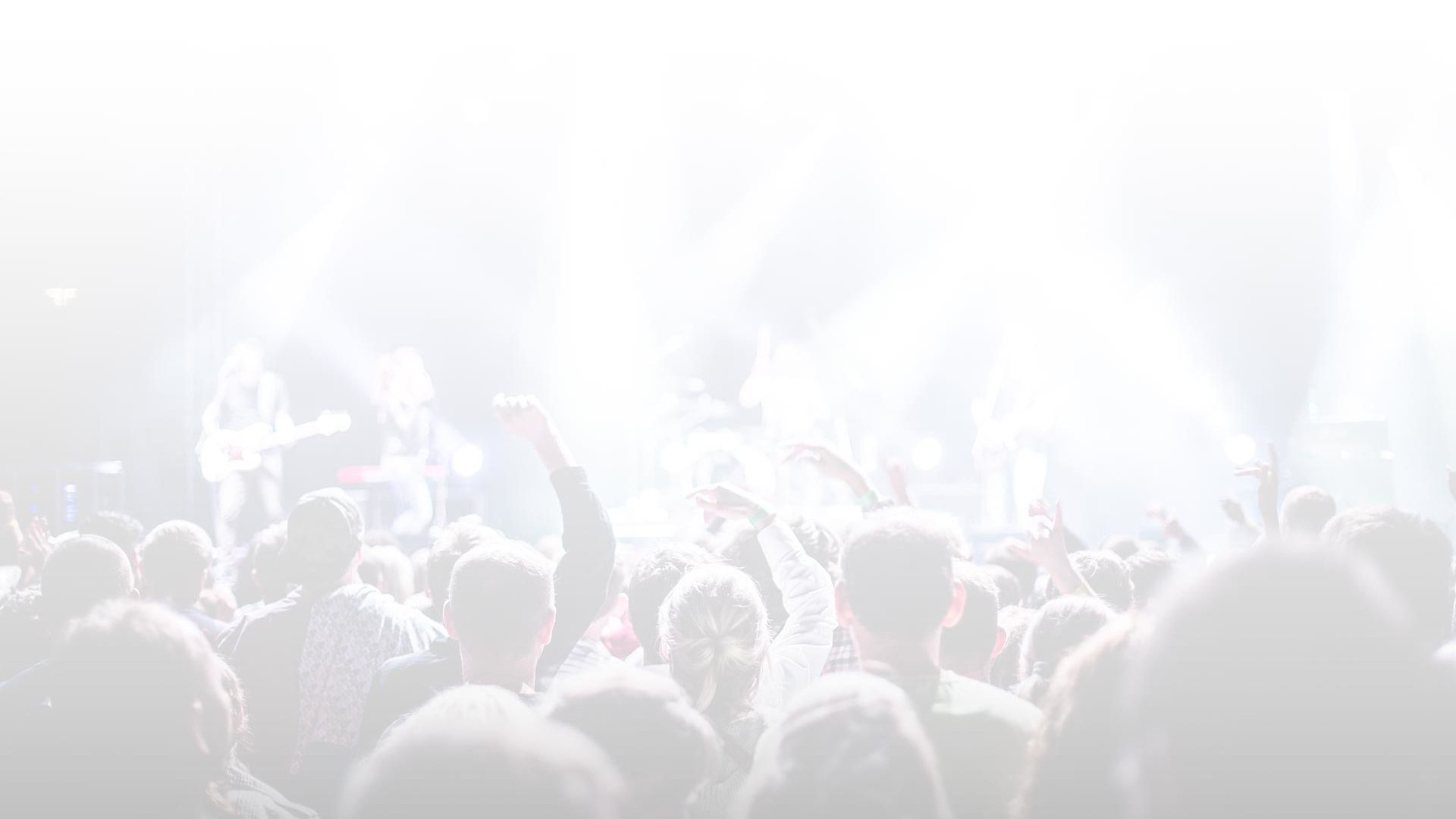 WINSTON-SALEM’S HOME FOR YEAR ROUND ENTERTAINMENT!

The mission of the Fairgrounds is to plan, promote, and produce annual events including the Carolina Classic Fair, agricultural, fraternal, educational, social, entertainment activities and events year-round for the citizens of Winston-Salem.

The great Carolina Classic Fair will enter its 140th year in 2022.  A family tradition that Winston-Salem and all of Northwest North Carolina look forward to every year! Originally known as The Forsyth County Fairgrounds, The Winston Salem Fairgrounds began as a dirt oval track spanning 0.500 miles in addition to its primary purpose as a fairground. When it wasn’t expected to host a stock car race, this fairground was the home of the annual Carolina Classic Fair starting in 1951. Eventually, it became home to many other events related to the Piedmont Triad area of North Carolina. In addition, the annual fair traditionally takes place in the first week of October.

December 1, 1969, the Winston-Salem Foundation gave the Fairgrounds, the Memorial Coliseum, and $75,000 to the City of Winston-Salem.

January of 2014 the City of Winston-Salem Public Assembly Facilities Commission approved the name change to the Winston-Salem Fairgrounds. As a result, the name change was done in an effort to help bring an identity to the year-round activity, while at the same time preserving the Carolina Classic Fair brand and name.

Check Us Out On Our Social Media 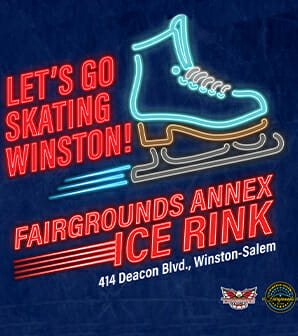 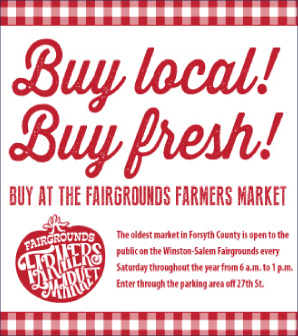 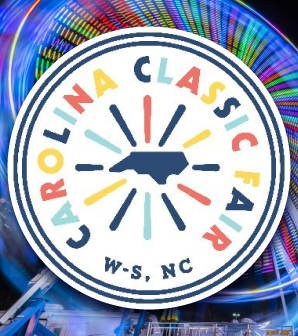