The Winston-Salem Fairgrounds is the proud host of the ACCHL Championship – tickets on sale now! CLICK HERE to purchase tickets

The Winston-Salem Fairgrounds welcomes back the ACC Hockey League Championship Tournament for its 5th consecutive year at the Annex. Last year the Annex hosted 16 teams from across the east coast with the NC State Wolfpack claiming last year’s championship.

The Road to Winston Salem ends with 3 great weekends of Championship Hockey, featuring all 3 divisions of the ACC Hockey League.   Beklow are the weekends and teams expected to qualify.  Follow us on Facebook for up to date game schedules and tournament brackets. 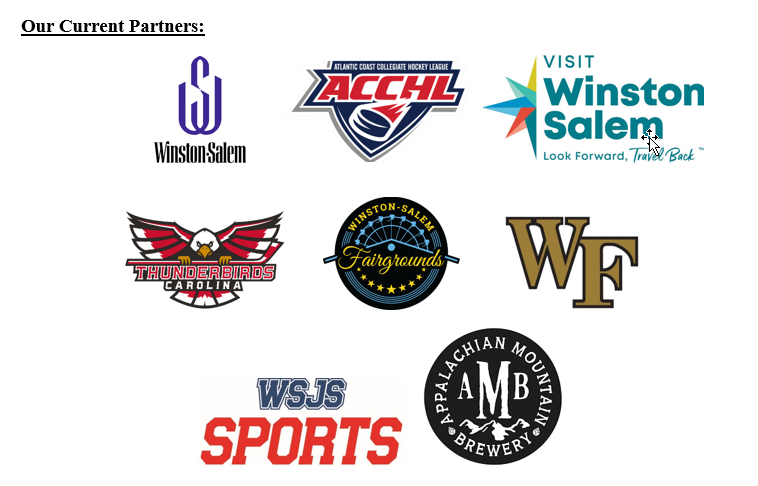